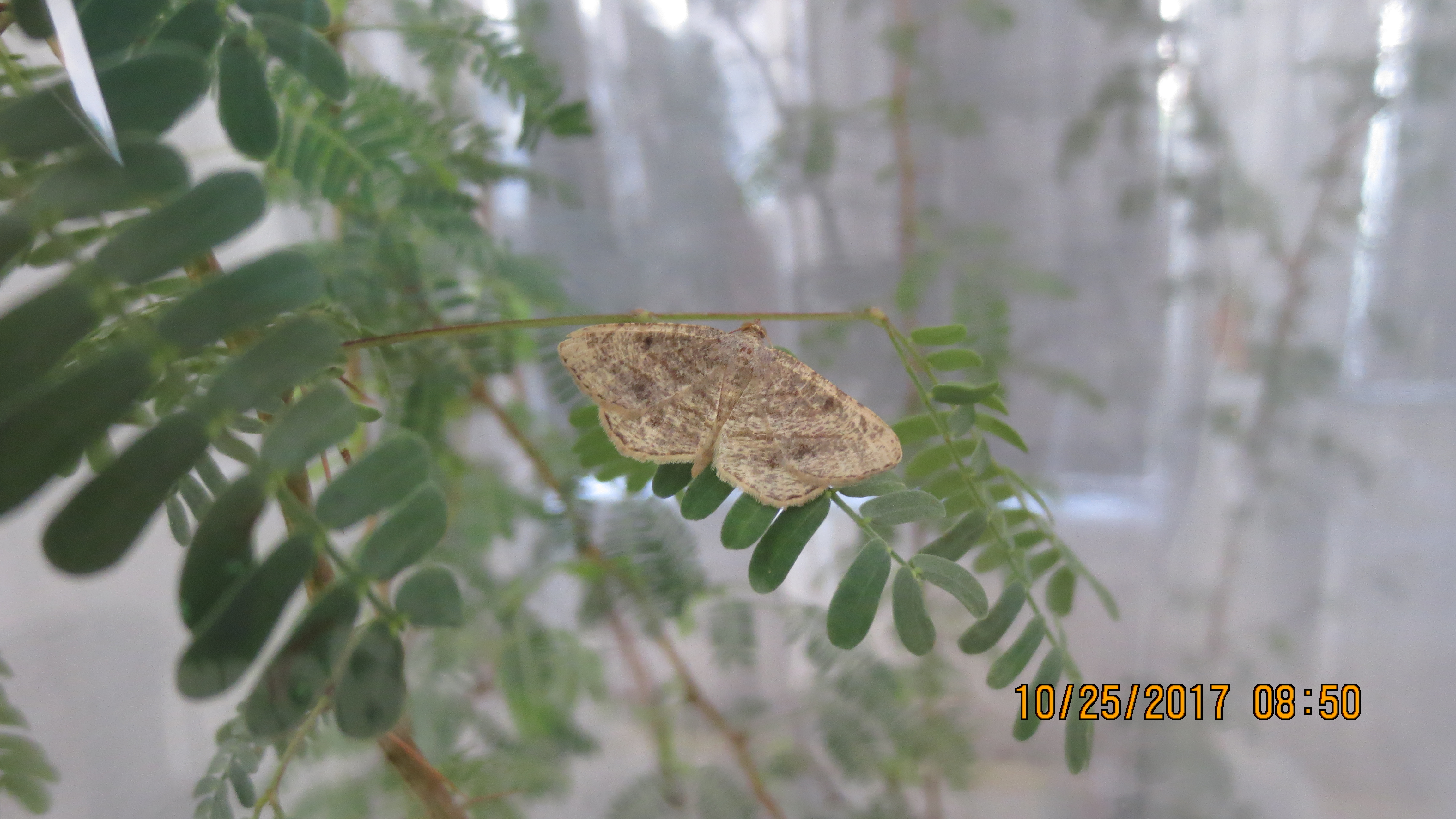 The invasion of Acacia nilotica in Baluran National Park is threatening the integrity of
the savanna ecosystems, the greater portion of the park. Recent works on the mechanical and chemical controls by cutting A.nilotica trees with a chainsaw and brusing the left stump with triclopyr  (5-10%  GARLON  dissolved  in  diesel  oil)  killed   the  treated  trees.  When  this  is
preceeded by spraying triclopyr ( GARLON 2 lt/ha in 400 l of water mixed with 2% Agristick
an adjuvant) the broadleaved weeds and sapplings,  poles and smaller trees of A.nilotica and
Azadirachta indica, will  be controlled  that helps to recover the domination of grasses  in the savanna. However the seed bank of A.nilotica in the soil still has to be addressed acordingly. Application  of  herbicides  to  control  seeds  under  the  soil  is  difficult  beside  a  possible
environmental problems related to residual herbicides.  Therefore, a set of research works on biological  control  of A.nilotica using Chiasmia  assimilis to  overcame  the  ever  emerging seedling from the seed bank of A.nilotica were proposed. The biocontrol agent was imported from Australia, and reared at the laboratory of BIOTROP for further works on host specificity
testing to estimate the host range of C.assimilis.  According to a recent review  genus Acacia being polyphyletic is split into new 5 genera, and Acacia nilotica was not anymore an Acacia but Vachellia  nilotica,  taxonomically  far  from   current  genus Acacia,  which  was  previously called  Phyllodiniae. The Australian  imported C.assimilis, the biocontrol agent,  from  Kenya
collected C.assimilis from A.nilotica subsp. leiocarpa and A.nilotica subsp. subalata. and from South Africa collected from A.nilotica subsp. kraussiana although A.nilotica subsp. subalata and A.nilotica subsp, leiocarpa were  around  and  attacted  the  same  C.assimilis.  However colony of C.assimilis imported from Kenya did not establish in Australia, while that from South
Africa  established  immediately  and  showed  a  significant  impact  by  defoliating A.nilotica
extensively  in the northeat of Queensland state. This  is the type of C. assimlis imported  by BIOTROP to Indonesia. When tested on 60 plant species with host specificity testing with and without choices  proved that host range of C.assimilis in Indonesia was very narow in  fact it
was  able  to  complete  its  life  cycle  only  on A.nilotica.   It  is  expected  that  with  this  result
C.assimilis is allowed to be released in the field by the the Minister of Agriculture  of Indonsia.